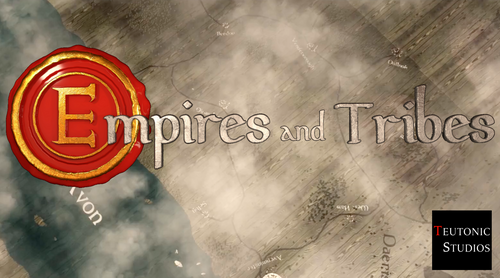 Empires and Tribes 0.5 is online now. We've updated the whole characters and their animation sets, added two tutorials (one of them features combat in Empires and Tribes for the first time), added the council meeting as a new feature and fixed tons of bugs.
Hope you'll enjoy it!

Your team from Empires and Tribes

Added message when inventory is packed

Fixed bug which made it impossible to build copper armory

Get Empires and Tribes

Glad to see you are still working on it. Will play it on the weekend and see what has changed ;)

Thanks a lot!
Wish you lots of fun playing it!